Ladata
Record-breaking floods have killed at least 150 people in western Europe. Most of the deaths are in Germany's west - where the disaster area stretches between the towns of Heinsberg, Erftstadt and Ahrweiler, near the border with the Netherlands and Belgium. More than 130 people have been confirmed dead and more than a thousand are still missing. President Frank-Walter Steinmeier has promised support for victims' families, and to the damaged towns.
In Belgium, at least 20 people have died in the flooding. The government has declared Tuesday a national day of mourning.
The towns of Liège in Belgium and Venlo in the Netherlands have been hit hard. In Venlo 10,000 people were told to evacuate, as well as 200 patients from a hospital. In Liege, the swollen Meuse river has burst. 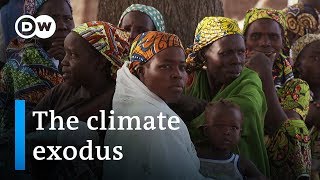 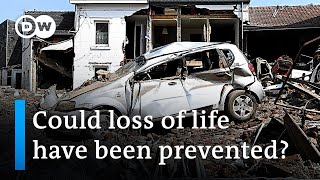 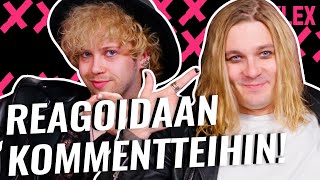 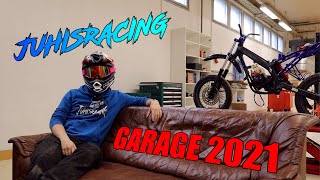 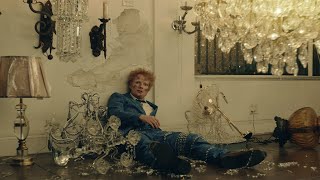 The Pacific Northwest is due for a Major Earthquake
6:13
1,6 milj.

How should we adapt to extreme weather caused by climate change? | Inside Story
24:51
56 t.

Can nature itself save us from the effects of climate change? | DW Documentary
28:27
499 t.

Tucker reveals the most pressing question for Americans about the border crisis
5:11
457 t.

Feeding My Venus Flytrap Candy Instead Of Flies
1:00
17 milj.

Miley Cyrus and Metallica “Nothing Else Matters” Live on the Stern Show
8:55
3,4 milj.